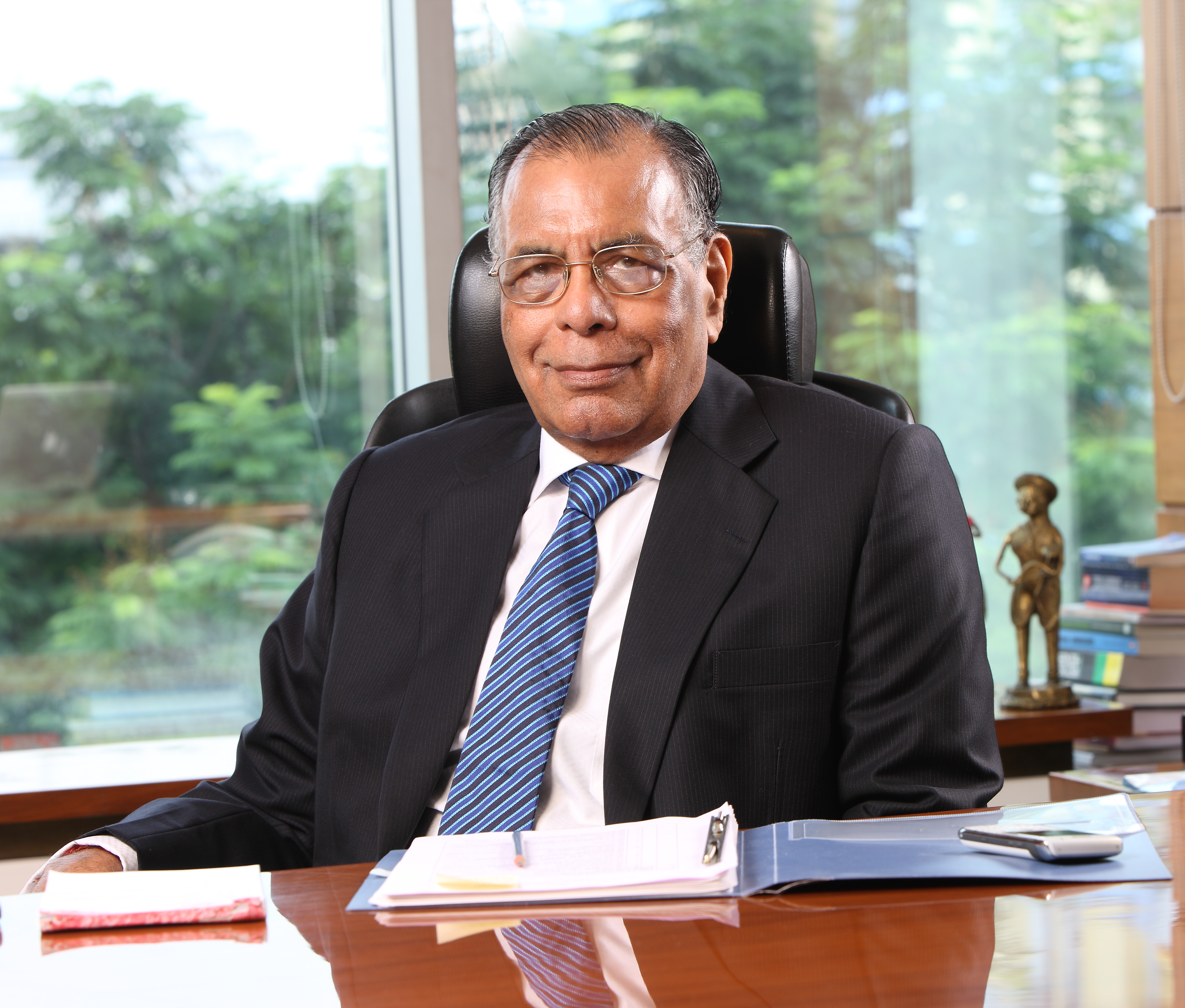 Dr. Bithal Das Mundhra was born in Kolkata to Late Shree Madho Das Mundhra and Late Smt. Krishna Devi Mundhra. He belonged to an illustrious industrialist family with its roots in the desert city of Bikaner which has a rich tradition of vivid interest in social service, religion, philosophy, art and culture in addition to trade and industry.

The heritage inherited by the deserving family continues to grow and prosper. Dr. Bithal Dasji not only kept up the inheritance, he also enriched and expanded it. Through his devotion, dedication and calibre he took his family business to new heights with the result that his internationally renowned public limited construction company, M/s Simplex Infrastructures Ltd., Kolkata counted among the major organizations with its activities covering major cities of India and abroad. It is contributing significantly to the economic development of the country. He treats his colleagues as his brothers and sisters making them feel as members of the Simplex family that keeps them highly loyal and satisfied in a tightly knit fraternity.

In 2011 he was honoured by the Institution of Engineers (India), Bangalore with the conferment of the Honorary Life Fellowship. In 2012 the Singhania University, Rajasthan conferred on him the honorary Doctorate in view of his commitment to the field of construction and the highly valuable contribution to the development of the basic infrastructure in India. The excellence that Simplex has attained under his leadership has led to the conferment of a number of awards and honours on him. Some of the important amongst them are:

Apart from the above, he has received honours and accolades from such national institutions as CIDC, BAI and so on. He is the Trustee of the Shree Charity Trust, the Bharatiya Samskriti Sansad Trust, Maheshwari Bhawan Trust Board, Shri Shri Gorakhnath Thakurji Trust, Patron of Bharat Relief Society, Kolkata and President of the Bharatiya Sanskrit Sansad, Nagarik Swasthya Sangh, and Bharatiya Vidya Mandir, all in Kolkata, the Chairman of the Seth Girdhar Das Mundhra Shikshan Sansthan, Bikaner, trustee of the Jasidih Arogya Bhawan, Jasidih (Jharkhand) and Shri Girirajadharan Maheshwari Sewa Trust, Pushkar.

The humanitarian and spiritually inclined Dr. Bithal Das Mundhra apart from being a hard-working and far sighted entrepreneur is also a humble social worker and a keen and innovative littérateur. His canvas of social service is vast and diverse, including in its ambit such areas as creating awareness about spiritualism, spreading education, providing health care, women’s welfare, uplifting villages, cultural protection and providing a fillip to talent. Also to honour and recognition to artists, writers, journalists and intellectuals are an integral part of his public life.

In fulfilment of his dream of spreading technical education in the country, he is building a campus on a ten-acre plot in Bikaner which will house a huge complex for technical education of international standards, thereby enabling its students to bring name and fame to the country in the field of modern science and technology while at the same time keeping themselves rooted to the culture and spiritual moorings of the society as he does not see any contradiction between believing in God and being a scientist.

It is noteworthy that the lover of spirituality, philosophy, literature, art, culture and science, Dr. Bithal Das Mundhra likes to spend time in the company of men of learning and browsing through intellectually stimulating books by renowned scholars. This has resulted in his personal library to be teeming with valuable books of well-known authors and literary luminaries. The library gets continuously enriched by recent and current publications all the time. A project of publication of new books of high quality on Indian religions, philosophy, literature, art, culture and modern science is currently an ongoing project under his distinguished and proactive leadership.

Having played so many roles, Dr. Bithal Das Mundhra is virtually an institution on his own and a great philanthropist. He is known for having been always responsive to the concerns of employees, society and stakeholders. He has tried to harmonize all the activities of his company with the global environment and actively working to reduce their load on the environment.

Under his effective and eminent leadership, the business is actively contemplating the creation of a CSR arm, which will actively assist in improving fundamental education, promoting healthy and developing infrastructure in rural areas across India. The foray will consist of a team of committed professionals whose work will be to plan & implement programmes for development and growth of rural communities for their economic uplift and social security. 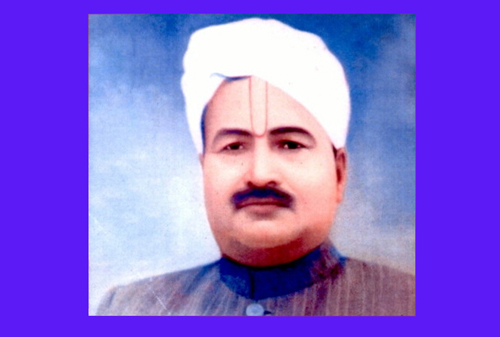 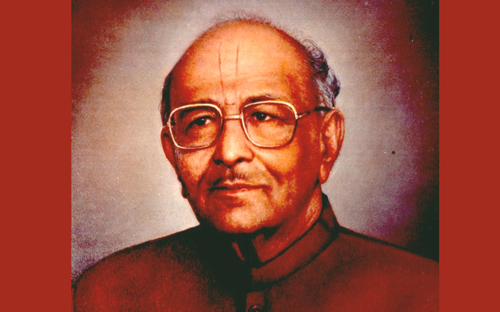